Triatek is excited to announce that our CEO, Jim Hall, was named the 2014 Business Person of the Year in the “Emerging Entrepreneur” category by the Metro Atlanta Chamber of Commerce.

The judges selected the winners from nearly 100 nominations, and each candidate went through several rounds of interviews. In addition to being featured in the Atlanta Business 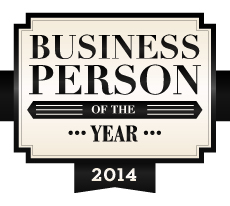 Chronicle, Jim was also recognized at the Business Person of the Year Awards luncheon June 6 at The Ritz-Carlton Atlanta.

The awards ceremony featured a video clip of Jim being interviewed along with a short tour of Triatek’s manufacturing facility. Winning this prestigious award now enables Jim to have the opportunity to speak on panels at future Metro Atlanta Chamber of Commerce events.

Jim was also featured on the “Schools for Startups” radio show with host Jim Beach during the “Business Person of the Year Awards Week” and you can hear the recorded interview here. Congratulations, Jim! 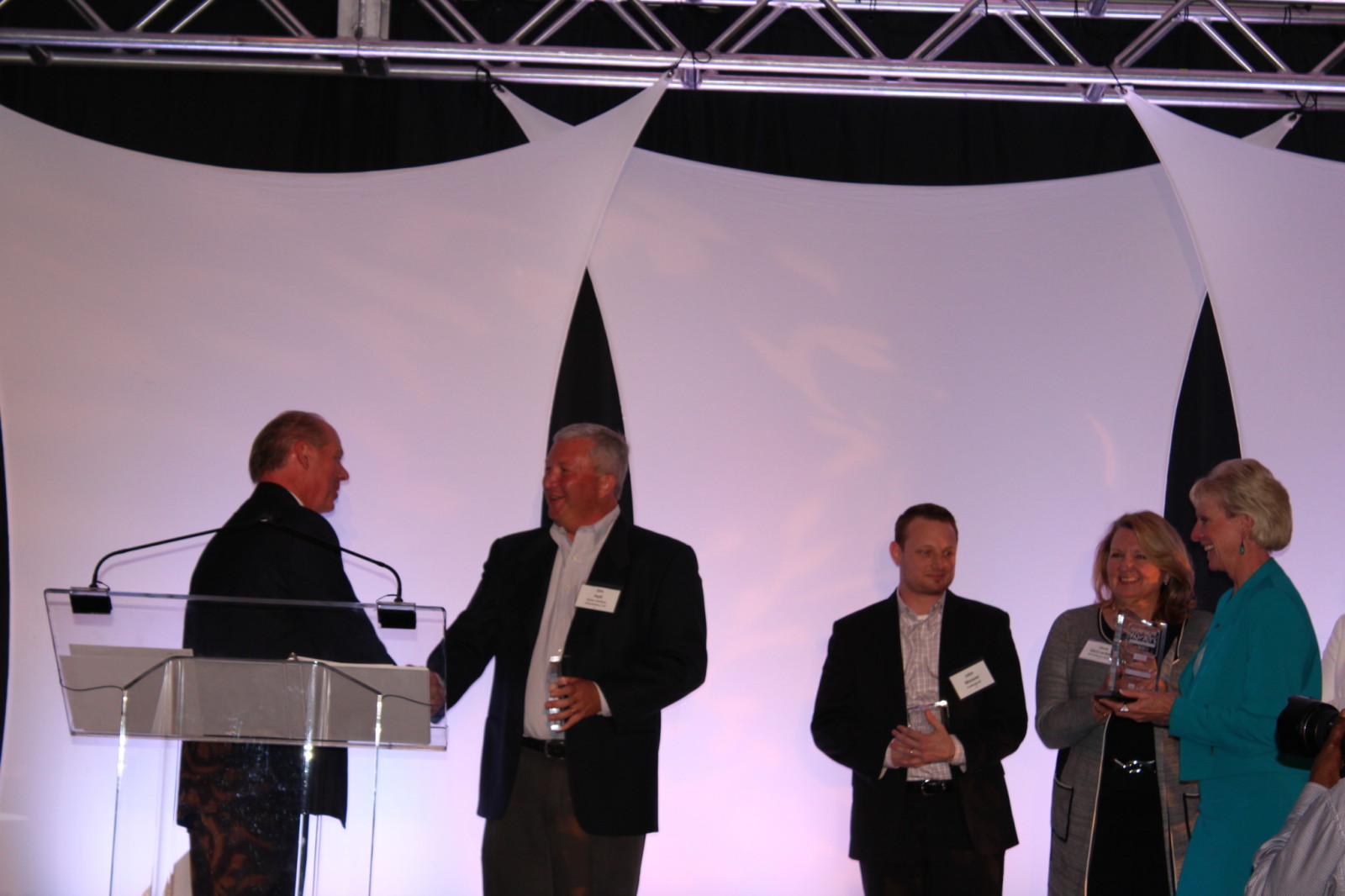 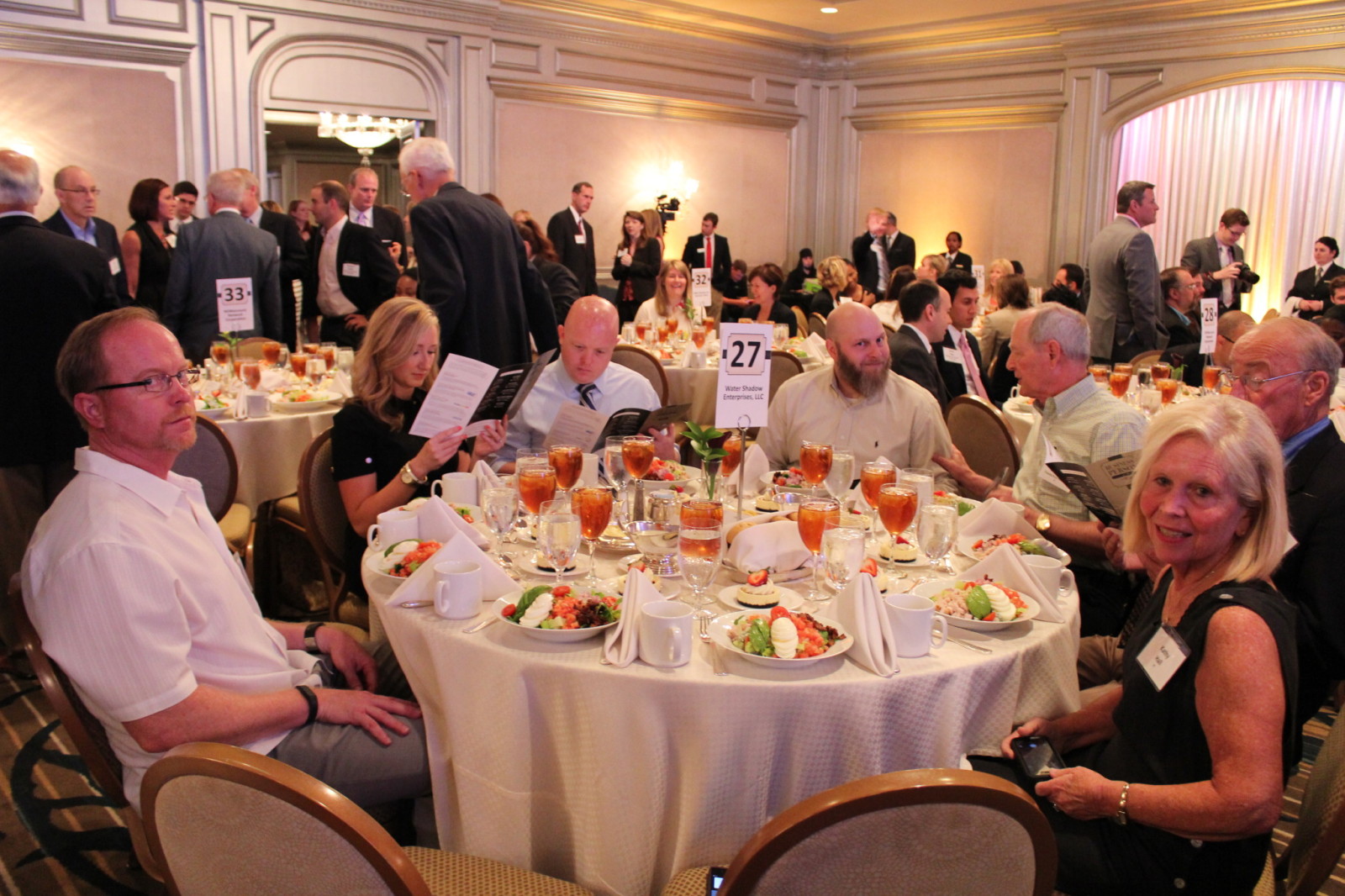 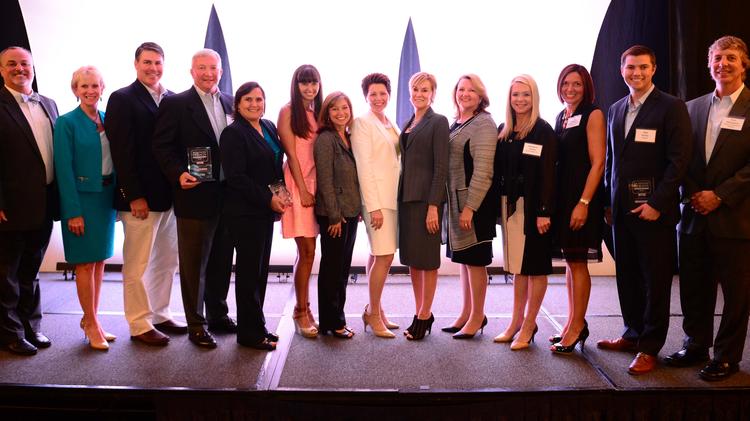 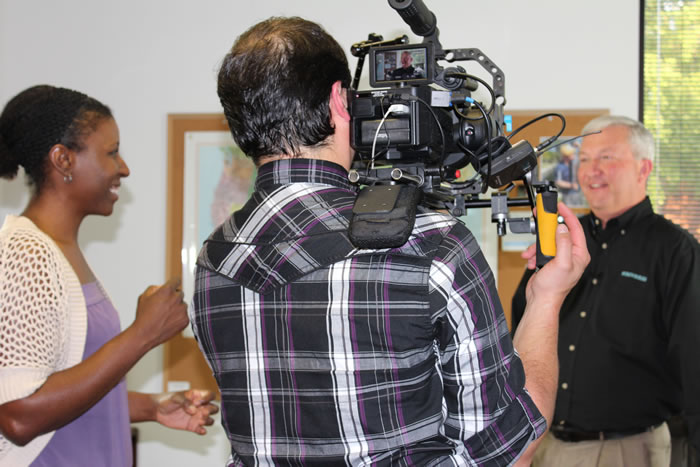 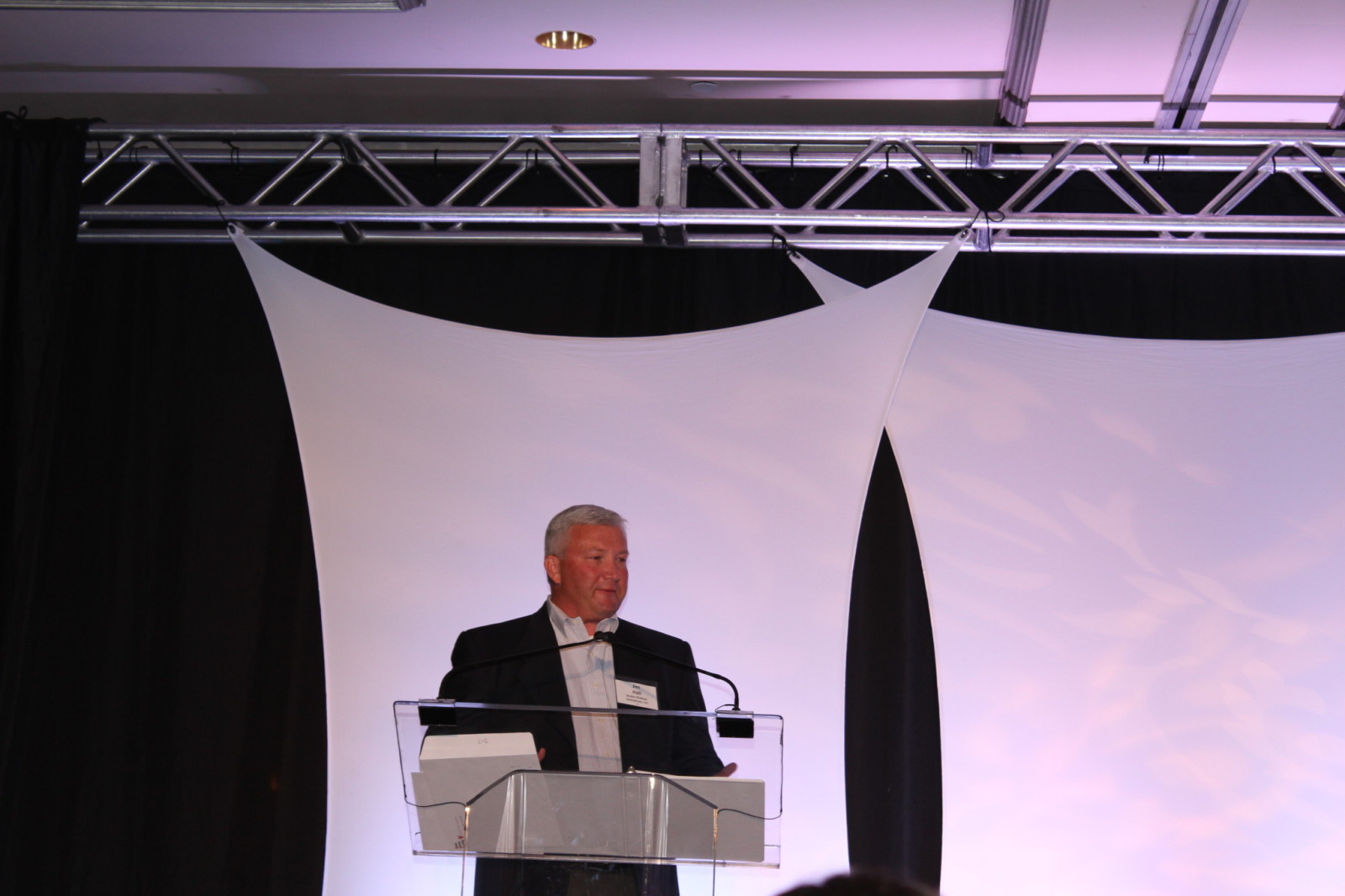 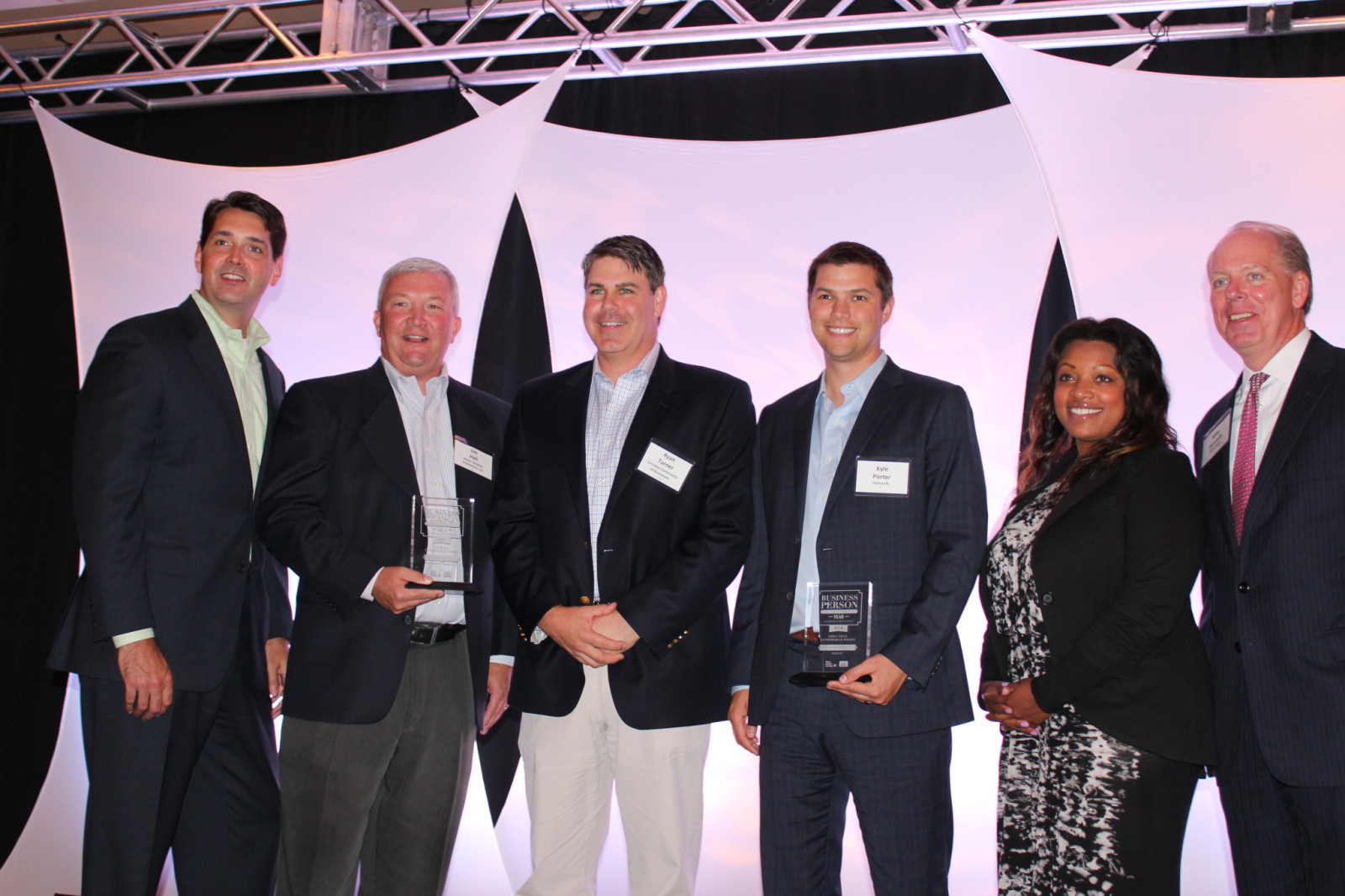 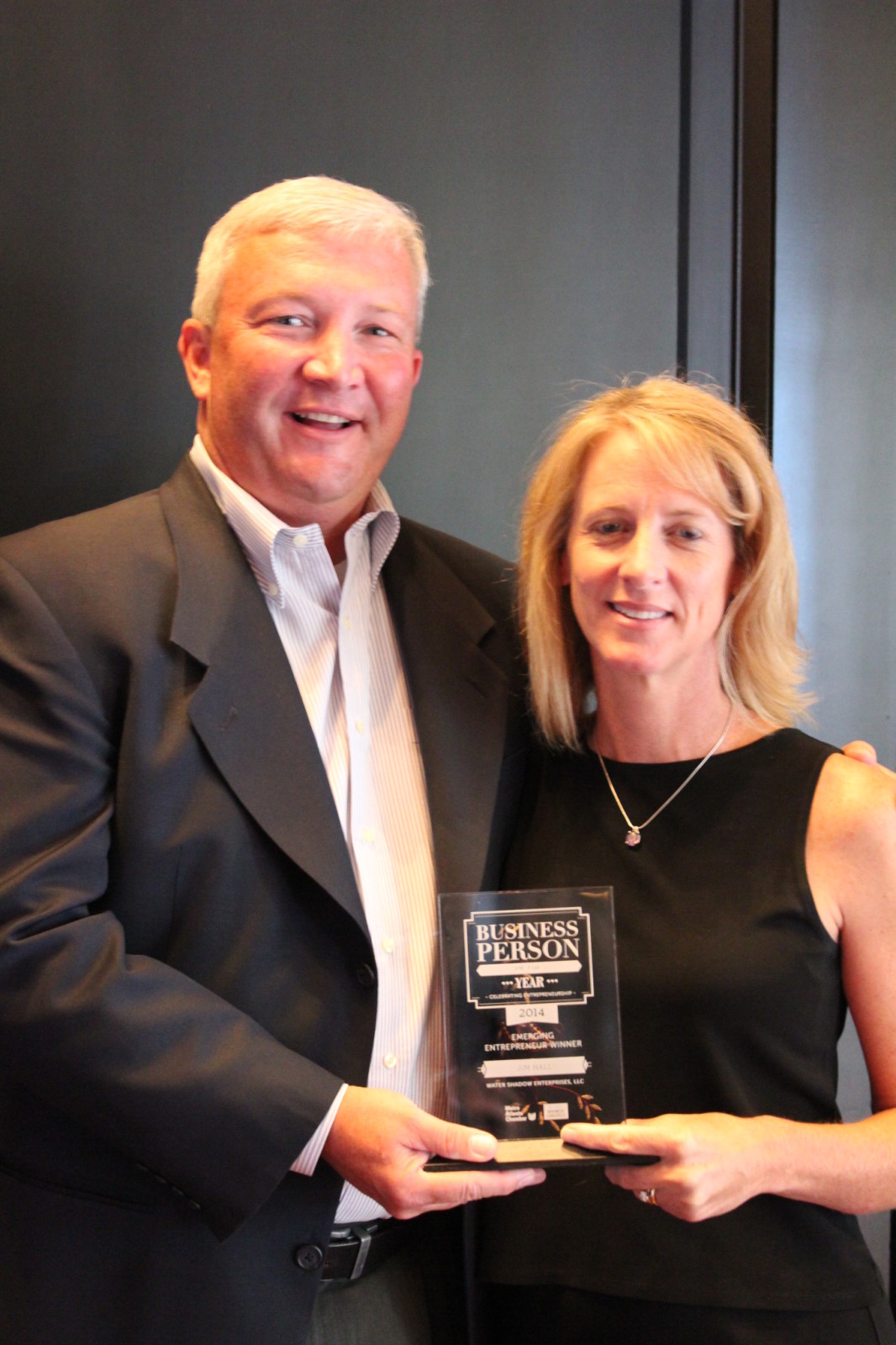 Since 1985 Triatek has been on the forefront of designing and manufacturing innovative airflow solutions for critical environments. Headquartered near Atlanta, Georgia, Triatek provides end-to-end solutions for healthcare facilities, laboratories, and municipal facilities around the world. Our … END_OF_DOCUMENT_TOKEN_TO_BE_REPLACED